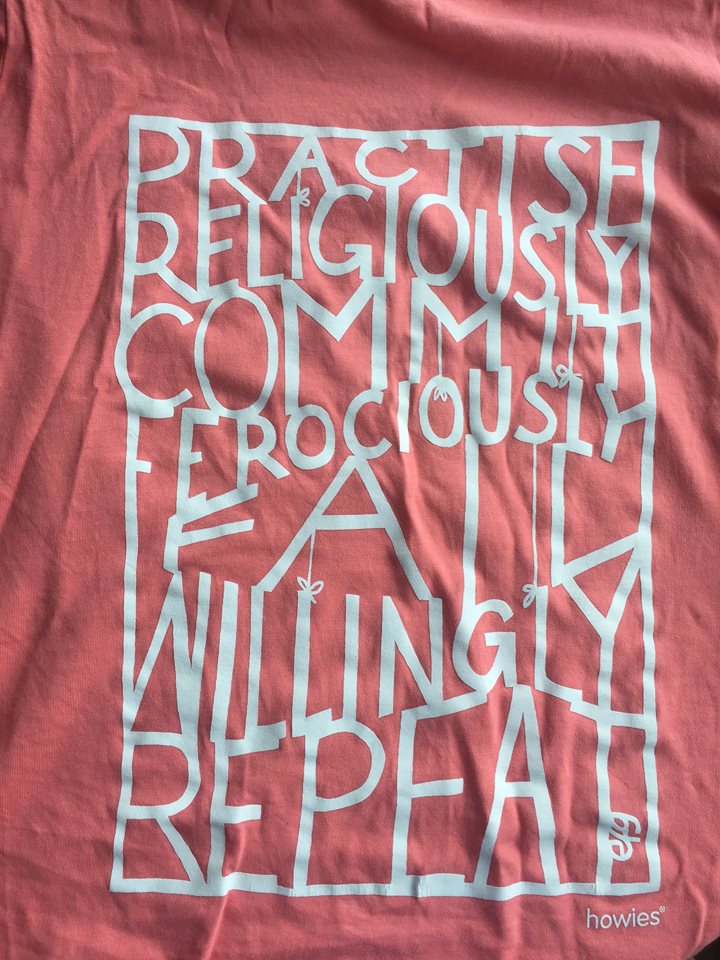 You might not believe me, but I don’t see myself as a good racer. Like a lot of people, I started doing this because I enjoyed it, not because I thought I could win stuff. I’m not motivated by winning (although it is really nice!) and I often don’t enjoy the pressure that racing can bring. Training I like: I can push myself hard when a session calls for it without having to have someone else to run against. So why have I done a race a week for the last three weeks?

Coach Eddie and I came to the conclusion after the SDW50 that, on some level, the pressure of that race had not helped my performance on the day. I hadn’t felt too nervous going into it but  there was the little voice in my head telling me that everyone – including myself – was expecting me to do well and I think, subconsciously at least, I almost sabotaged myself. Could it have been because I hadn’t done a serious race since the Lakeland 50 last July? Maybe. Maybe I needed to get back into racing before The Big One in June. When I first started, I was racing pretty much every fortnight, with road 10ks, fell races and the odd longer race. I’m not saying this is a good thing, but I had been racing less and less over the last couple of years because of the type of racing I was now doing. Ultras take so much out of you and the training alone is a huge ask of your body, so I was trying not to fall into the common trap of over racing. This is all very sound in theory but when I bombed like I did in April, something needed to change: I needed to get used to racing again.

Choosing the training races was pretty easy. I wanted to get some confidence back so I went for a couple that I knew well. I’m a creature of habit and my Hardmoors habit had not been indulged for a while! Taking part in the Hardmoors 110 as a relay team sounded like great fun, and it wasn’t hard to get a team together with some of the ace athletes that Jayson and I coach. I also chose the Ravenscar half marathon the week before as it sounded nice and I knew the area. The Calderdale Way Ultra was the final choice as a bit of a wildcard. The closest I had come to running in that general area was on the Yorkshireman about 5 years ago, so this would be my ‘fun adventure’ race! The timing of the races and the fact that the distances went up week by week was also really useful.

I have only ever done a few half marathons, most of them being Hardmoors, so I had no real idea of how I was going to pace the first race. To be a decent training run, I was going to have go quite hard and just try to hang on. There were a lot more runners there than I expected and some fast roadies, so I wasn’t anticipating greatness! However, I wanted to go off from the front to push myself, so I started with the speedies. The first 7 miles or so is a very gradual downhill and a lot of it on runnable cinder track, so I went for a tempo pace of around 7-7.40 minute miles for as long as I could maintain. This turned out to be until the halfway turnaround point when we started to creep back up to Ravenscar. I felt terrible but kept reminding myself this was on the back of a 25 mile run the week before and the rest. I crawled across the line – up a flamin’ hill – in about 1.55 feeling totally spent. A good experience and one that reminded me why I don’t do half marathons!

The Hardmoors 110 relay was a totally different day. I had leg one, Filey to Robin Hood’s Bay, as I wanted the race start to get used to that feeling again. Thinking that the front runners would be keeping a conservative pace with 24 hours of so of running in front of them, I set off at a good lick, aiming for an average of 6 miles an hour, a decent pace on a bumpy coastal path. It was a great morning, chatting with the other runners and not going too hard, just practicing using some new gels and trying to keep it comfortable. Although I didn’t manage to run all the way up the hill in Robin Hood’s Bay, I did make it there in a respectable 4.09. Another good run in the bag but one that felt much more civilised! As sleep deprivation practice, I also stayed up after we had finished the relay (we won in 20.38 – well done team Cavill Coaching of Hazel and Mark Marchant and Craig Harriman!) to join another of my athletes who was running the whole thing. I slept for about an hour, maybe less, in the car park at Captain Cook’s monument, then joined Joanne Fenwick from around 4am until 8am as part of her heroic effort. I’m pleased to say she completed too. This was useful for me as I was tired from the run that day and had forgotten what it felt like to be sleepy and keep moving too. It was great to be part of the weekend among friends and in a race environment where I felt very comfortable. 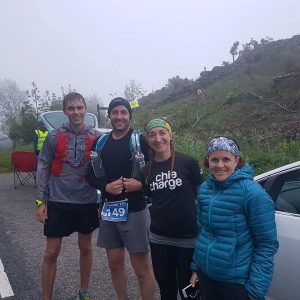 The third race in my trio was the most challenging. The Calderdale Way Ultra 28.5 covers half of the whole national trail, with a 50.5 mile race setting off earlier that morning. We started at 12pm, perfect as this is the same time that Endure 24 (The Big One) starts too. It was an opportunity to try eating something before the start and I made the right choice of a fancy vegan wrap which filled a hole but didn’t sit heavy or make me feel blecky when I started running. Having no idea of the route, we had put a GPX file on my watch and I held the route description in my hand. I asked around on the start line and a couple of people knew the course, so I thought I would try to stick with them for as long as possible. That went down the toilet when they turned out to be much quicker than me! First lady had also skipped on ahead and I decided I wasn’t going to see her again as she seemed very confident of the route. I did manage to tag along with one chap who lived in the area as we went through an awful town section, Brighouse I think, but then he pulled away from me on a hill. I was eating something every 30 minutes without fail and walking when I did, as I think this will be a good tactic for a 24 hour race. This meant that people would get away from me then I would catch them again. But this is where it all started to go wrong! I found myself on my own, passing some disgruntled 50 mile runners who had all been lost at some point. There was a town with a canal and a lock that confused me a lot, then a wood that was very pretty but appeared to have no bearing on my GPX or the route description. I decided that although West Yorkshire was lovely in parts, it was also evil. The hills were relentless with long climbs and long, steep descents. Jayson came to my rescue though and found me on his mountain bike. He had ridden from the end and joined me for the last 9 miles. This took the pressure off and stopped me dithering around at every corner, so I was finally able to get moving and appreciate the surroundings. West Yorkshire was indeed lovely, with its Wuthering Heights houses and well trodden footpaths. I started to enjoy myself more and finally made it back to Todmorden in 5.06 as 2nd lady and 4th overall, but with almost an extra mile on the clock! 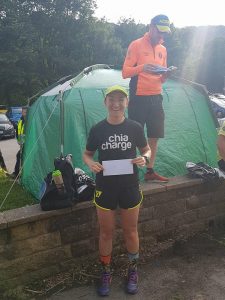 Doing these races so close together has given me more confidence that I can still do it. Going into them thinking about them as training has also been helpful. Expecting great things from every race you do is inevitably going to lead to disappointment but not racing because you don’t want to face disappointment is not going to get you anywhere either. Are there things that I could have done to improve those performances? Of course. Was I training to win a half marathon, a 100 mile race or a race I had no knowledge of? Of course not! Using races is a great way of practicing race day rituals, fuelling, hydration and nerves that you can never replicate on a normal training run. Plus, you usually get some kind of swag! I have a t-shirt that I think sums this up perfectly: Practice religiously; commit ferociously; fail willingly; repeat. 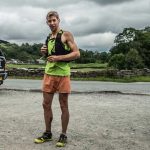 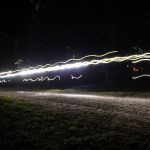