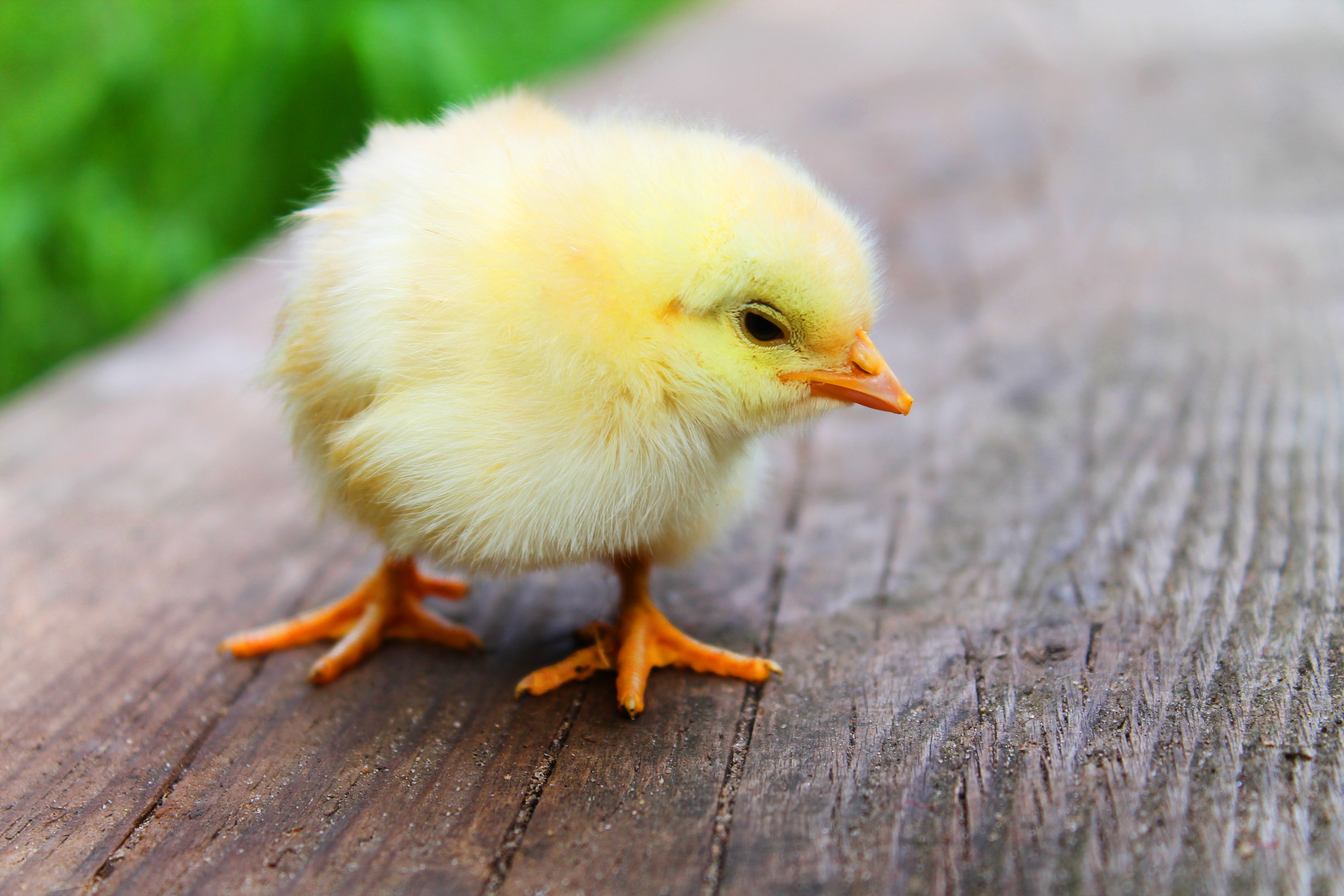 This is a genuine question: how do people feel about the word ‘chicked’? When I first heard it, I thought it was kind of cool. We ladies had a term for kicking male behind, grrrrl power, taking back our right to be feminine and all that jazz. But the more I’ve encountered it, the more it’s starting to grate. Now, I know that it’s often used in what is meant as a complimentary way and that’s fantastic. When a woman beats a man in a race, I can sort of see why it’s seen as more of an accomplishment. After all, we are, historically, not as fast as men. I get that people want to congratulate women on that. So my rant is twofold: the word itself is wildly patronising, and how we react to it, I think, needs to be rethunk!

I am not, nor is any other woman I know, a fluffy little bird. I don’t want to be either. Yes, they are incredibly cute, but they also need to be taken care of constantly. As far as I know, most grown women are more or less okay to feed themselves and stay warm enough not to die. We can even sometimes run a really long way and be okay. Ultimately, we are humans, running in a race, beating people of both genders and with people of both genders beating us. I don’t want to ‘chick’ anyone: I want to run faster than them if I can. To be honest, I don’t often care how many men I beat as they’re not in my category!

And ladies, you never need to apologise for being faster than someone, male or female. It was only 50 years ago that Bobbi Gibb had to disguise herself to run the Boston Marathon after being told that women were not ‘physiologically able’. Isn’t it about time we started seeing ourselves as capable of doing well?  Ultra running is a great leveller, where our ability to pace ourselves and the fact we have awesome glutes often mean we will do better than the guys. You don’t need to apologise for training hard, running a smart race or just being better on the day.

So how about we all just run, do our best and congratulate each other? Unless anyone thinks it’s a good idea to start using the male term for fowl to balance things out a bit …